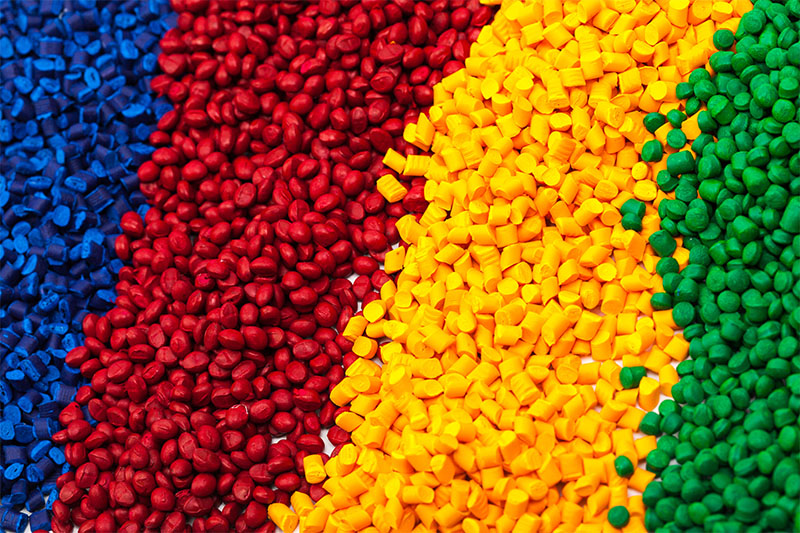 Plastics Are Knocking Out Concussions

Every year injury reports are released from data collected during both preseason and regular season football games and practices. In the most recent report for the 2016 Season, medical professionals are encouraged by the decrease in concussions suffered by players.  The number of concussions has decreased by 11.3 percent from 2015 (275) to 2016 (244), of which 8.7 percent accounts for concussions sustained during a game.  Increased awareness of these injuries is instrumental in helping to continue decreasing these numbers however, you may be asking yourself, “Where does plastic come into play?”

While the American Football helmet has undergone several renditions since the late 1800’s, the very first plastic helmet arrived in 1940. Invented by John T. Riddell and his son John T. Riddell Jr., the plastic shell promised more strength and longevity and was much lighter than the earlier materials used.  Over the next 60 years, Riddell’s improvements to the design, form, fit and function were made to arrive at the Revolution®, produced in 2002 and currently the most widely used helmet in the NFL.

To further advance the research and development of helmets, in comes the 3D Printer. Just like any product on the market today, design improvements, safety features and aesthetics are continually researched for the helmet and can be achieved through prototyping.   Also referred to as additive manufacturing, 3D printing can drastically reduce the number of prototypes manufactured for destructive testing while reducing the time involved.  When impacts at various stress loads are simulated, the effects on the helmet geometry and material are identified and can then be easily modified using 3D printing for further simulation and testing.

Through the many design iterations for helmet safety once output through traditional molding, 3D printing is the game changer for keeping the players safer, sooner!